Not a lot of work has been done in camel diseases compared to diseases in other farm animals. A normal camel will have:

The disease also called surra is transmitted by flies (not tsetse flies) found mostly around river banks and watering points.

It mainly occurs in chronic forms where the animals reduce production and exists as a carrier. Animals in milk reduce their milk yield and frequent cases of abortion for pregnant animals. Affected animals have poor appetite.

Sub acute forms of tryps may last 3 to 4 years. Recovery may occur in some animals and this will depend on whether they are well fed or rested if they are used for work. After recovery the animals acquire immunity. Animals that succumb do not actually die from tryps but due to secondary infection commonly pneumonia because the animals are weak.

Blood checks are done to identify the trypanosomes responsible for the particular diseases. Drugs are used for treatment.

They cause similar problems as in other farm animals. Internal parasites deplete nutrients from camel which is obtained from very difficult conditions. Traditional camel keepers do not seem to mind about this but treatment should be done. Treatment is as in other animals.

This is caused by mites. The disease is highly contagious and can spread to herdsmen because the mites can be transmitted by contact. Beddings and tree trunks can be other sources of transmission. Camels rub themselves on tree trunks leaving the mites where the next animal may pick.

The disease affects both old and young animals. Infection starts on the head region then spreads to the neck and the rest of the body. Mites prefer certain regions of the body where the skin is soft for example under the udders. The spread can be fast and the whole skin can be affected just within a month.

Affected areas appear swollen, loose hair appear wrinkled. The animals are irritated and look for opportunities for scratching themselves on trunks. Feeding is reduced there reduction in production. Seriously affected animals appear clumsy and blood oozes out of their skin.

Control is by isolating affected animals to prevent spreading of the disease. Disinfect the area where animals stay overnight and remove the roof if any to expose the mites to sun which to kill them. Phenol in water at 5% is effective and clears the mite.

Acaricides are used as in other farm animals but dips are not used in this case. Instead the animals are sprayed or smeared. Camels do not suffer from tick borne diseases, however, spray to clear the ticks.

A viral skin disease especially for young animals between 6 months to 2 years.  The incubation period of the virus is 2 weeks after which symptoms of the disease usually frequent diarrhea. Deaths can be fast after signs of diarrhea. Nursing calves attain immunity from colostrum milk if their mothers had suffered from the disease.

The disease attacks camels and the type is similar to the one that attacks horses and pigs. Oedema of skin and difficult breathing due to affected throat, difficult swallowing of food and diarrhea are some of the signs.

The disease can also be transmitted to humans. The animals have high temperatures, elevated pulse rate, swollen lymph nodes, twitching of neck muscle. 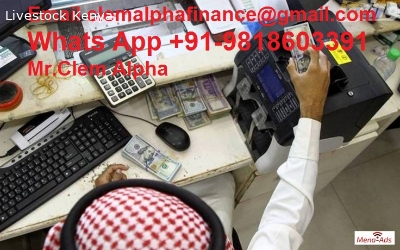 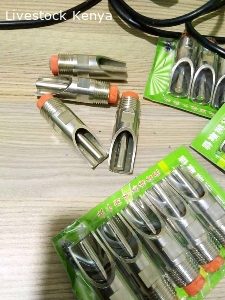 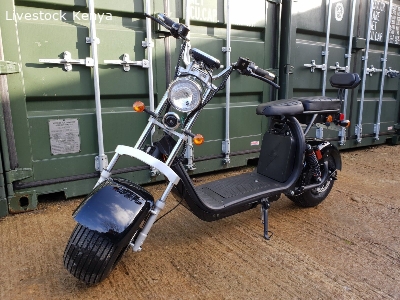